Discover the latest AI tools to play with 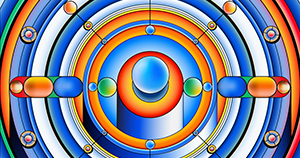 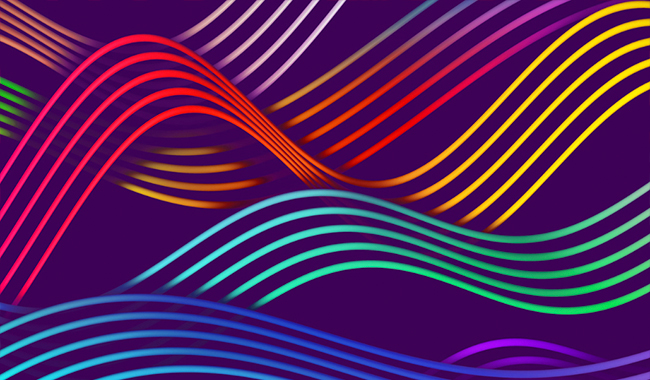 MuseNet utilizes a deep neural network to generate music up to 4 minutes in length and with the sound of 10 different instruments. Combining different styles is made easy as MuseNet has a deep understanding of genre and can create compositions based on any request. MuseNet was never trained using a human understanding of language, instead it learned basic principles about pattern and harmony through token prediction to form its own understanding of music. This means that MuseNet is trained to make its own decisions. While your suggestions will have a large impact on the direction of the music, ultimately MuseNet will compose in the manner it sees fit to create completely unique pieces of music.